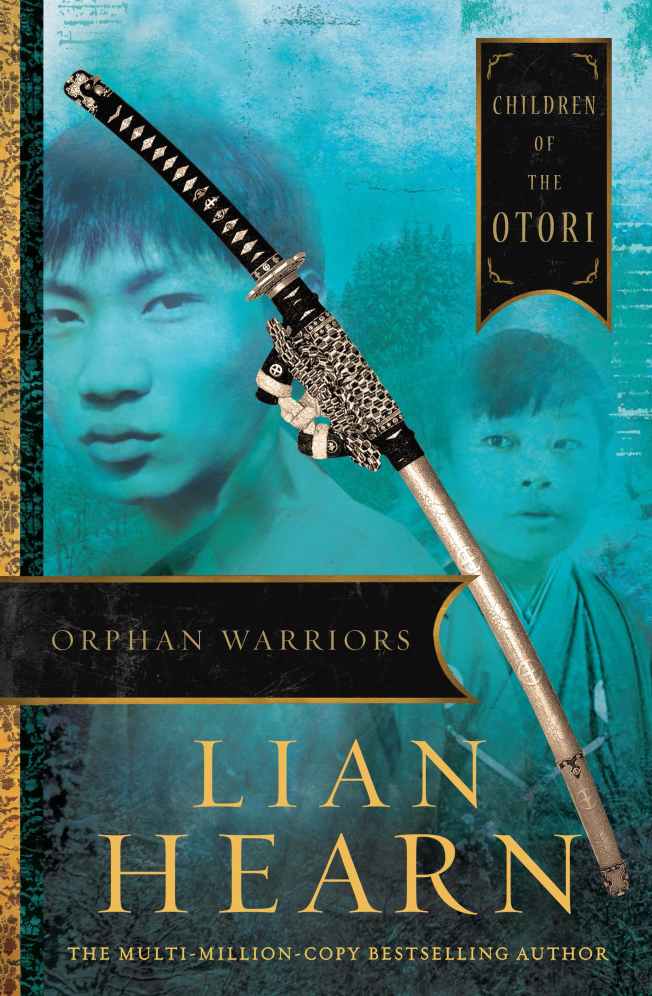 It’s been quite some time since I first read the Tales of the Otori series  but Hearn’s skill as a storyteller has certainly not diminished – witness the fact that I read this over four nights because it is so utterly compelling, just as the original saga was.

The long and bitter feuds between the Tribe and the clans have created much devastation and one significant outcome is the many children left orphans either as the result of their parents’ deaths in battles or as ‘honour’ demands.

The central character of this first in the new series is Sunaomi who along with his younger brother Chikara are the surviving children of Arai Zenko who, with his wife, was condemned as a traitor. The boys have only escaped death themselves as their aunt Kaede has interceded with the tyrant Lord Saga and promised that the boys will enter the monastery at Terayama as novice monks, never to leave it.

Sunaomi chafes against the dull routine of the monastery, though his teachers are kind, having been raised to be a warrior. But despite this he is also the grandson of Muto Shizuka and owes allegiance to the Tribe. At the monastery he begins to experience strange visions and events over which he seems to have no control. He also encounters Hisao, an angry young man, who is revealed as a ‘ghost master’.

Sunaomi is not destined to remain in obscurity within the monastic confines however and is taken from its security on the command of the Lord Mizuno and it is on this journey that he also meets Masao, the grandson of the erratic and cruel Saga, as well as many others.

As with the original tales there is a wide cast of characters and one must give full attention to the reading so as not to become confused but it is very much worth it as the riveting medieval fantasy unfolds.

Not for the faint-hearted as there is violence, intrigue and supernatural themes which all combine to make this one of the most commanding reads for young adults whether they are or are not familiar with Tales of the Otori.

It is thrilling and exciting for both genders as there are plenty of strong and vibrant characters of both sexes who demonstrate much courage, loyalty and intelligence as well as their own individual gifts.

Highly recommended for able readers from around 12 years upwards.