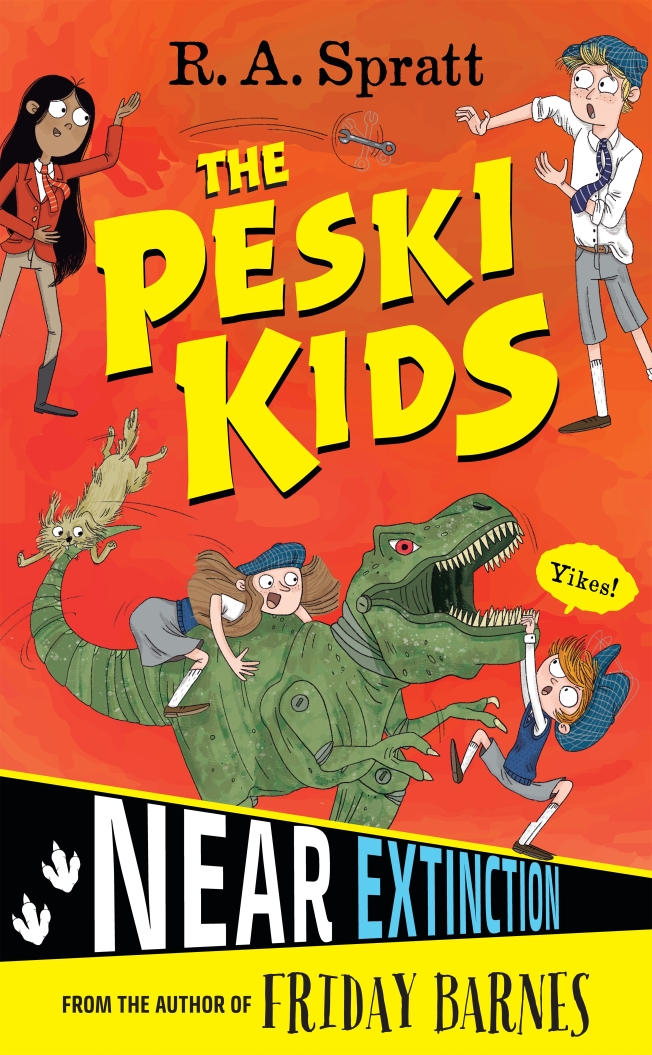 Readers may rest assured that this latest episode in The Peski Kids once again passes the snort-laugh test with flying colours. There is something truly inspired about these completely kooky characters.

This new instalment opens with the reluctant wedding of Dad and the intimidating Ingrid but is rudely interrupted not by the kids but a strange foreign woman delivering an impassioned message from imprisoned Mum. While shy Joe, pedantic Finn and firecracker April (not to mention the irascible Pumpkin) would willingly stop the wedding there is more to this situation than meets the eye.

While Dad and Ingrid disappear purportedly to the city for a little break before the wedding resumes, the kiddos along with Loretta, newly adopted into the family and even more newly expelled from her private school, are trapped into a doleful school excursion to the famed (using the term loosely) Dinosaur museum at Gulargambone (which was pretty much my loudest snort-laugh as having lived in the Central West for 12 long years which was made even longer by the fact that it IS the Central West).

Of course no one would expect an excursion either from the Currawong school or which includes the Peski kids to go according to plan and so it is. Finn is trapped in a dinosaur’s mouth, Joe is hotly pursued by love-lorn Daisy and April threatens to derail the whole trip but no one expects the intrusion of dangerous jewel thieves. Meanwhile Dad and Ingrid who are not in the city are on a rescue mission somewhere deep in Europe and Dad has to pull out all his limited reserves of courage and ingenuity to be of use.

The hilarity just keeps on coming and Spratt’s comedic gifts will have readers guffawing with abandon once again.  And as to be expected the story concludes with a nicely set up segue into the next volume. Roll on #5!!

Highly recommended for readers from around 8 years upwards. 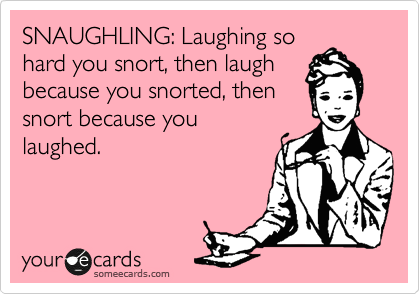